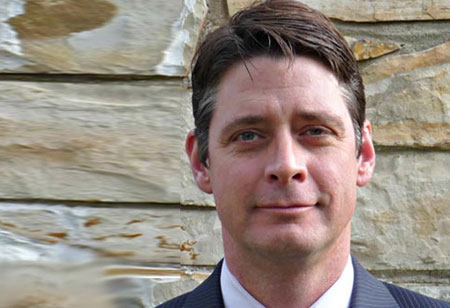 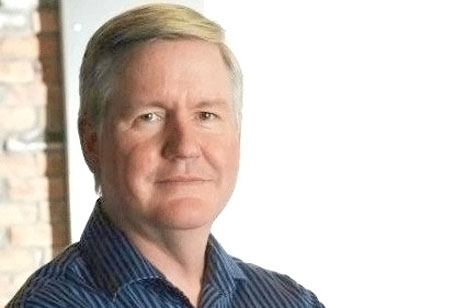 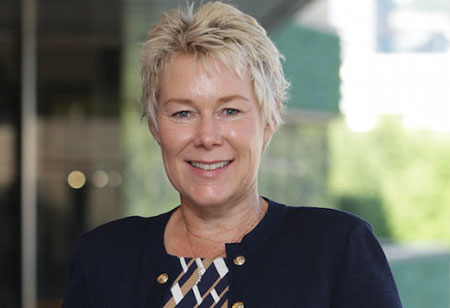 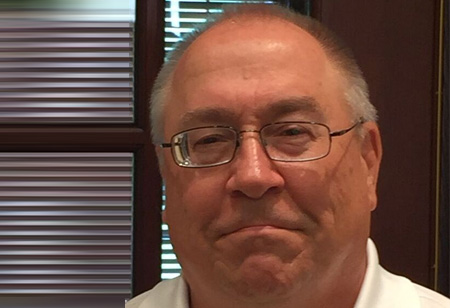 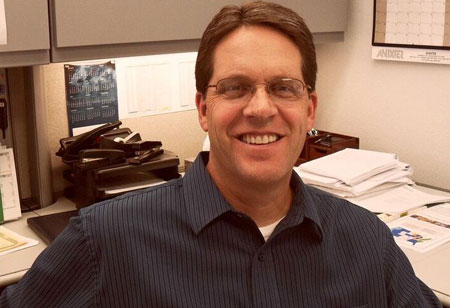 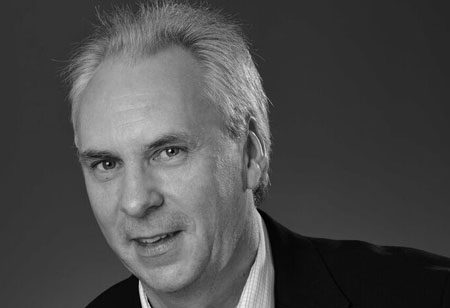 Are Undersea Submarine Cables Going to be the New Wave in Today's Networking Era? 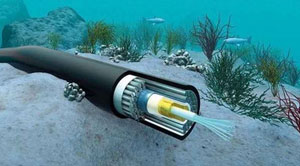 The future of the communication sector is evolving over the years. However, this sector has always included the ocean floor and the seabed discreetly where the submarine cables continue to play its key role.

FREMONT, CA: A vast network of fiber optic cables is lying deep under the oceans and seas of the Earth. These cables help to send real-time emails and videos, and can link our phones and browsers across different places in the world. Submarine data cables started in 1850 on the event of first international telegraph cable spanning channel between France and England. By 1901, telegraph cables covered most of the oceans and linked to all the continents, except Antarctica. By the beginning of the 1950s, an analog coaxial cable made up steel-wrapped copper was prevalent almost everywhere under the oceans.

Submarine cable systems enable each cable to have a huge capacity of up to 2 Tbps. They allow the real-time transmission of data without much error rates. The submarine transmissions are trusted for its finest transmission security. The submarines cable systems possess repeaters that are optically amplified, which are all photonic indicating zero existence of electronics in their transmission path. This enables for the simpler repeater construction to come rate free from modulation, and also to utilize low-speed electronics. Repeaters’ main components, i.e., pump lasers, remain shielded on a 1+1 basis to deal with possible component failure.

The submarine line terminal station monitors the system performances with the modulation of a low-level signal onto the carrier. The signal is looped-back at each repeater through a unique high loss optical loop-back coupler. Further, the gain performance of every individual amplifier present in the system is determined by the terminal. The process is completed by restoring signals of low-level as returned by every successive repeater and examining various levels.

Multiple optical carrier signals on a fiber pair can be transmitted through Wavelength-division multiplexing (WDM) by utilizing different wavelengths. These wavelengths are sent to their destination through wavelength filters. WDM offers complete wavelength network connection and promotes the assignment of dedicated wavelengths between two particular nodes. Besides, the upgradation of WDM can be done through the addition of more optical channels without any requirement of additional fiber. The multiplexing of numerous wavelengths, that too on the same fiber, enables 16 × 2.5 Gbps of data to be carried across the oceans.

Following are some of the facts about undersea cable technology:

The work of installing undersea cables is prolonged, tedious, and costly. The submarine communication cables transmit ninety-nine percent of international data. These cables, in total, are miles long and as deep as Everest. So, special boats are used for installing the cables, also called cable-layers. It is also mandatory for the cables to run across the ocean floor’s flat surfaced. Special care has to taken to avoid sunken ships, coral reefs, fish beds, and other ecological habitats, and obstructions. The diameter of the water cable can be compared to a soda can, while cables in the deep water are much thinner. Utilizing high-pressure water jets, the cables that are located at shallow depths are buried beneath the seafloor. Though, the cost of each mile for installation change, depending on the total length and destination, operating cables throughout the oceans costs invariably millions of dollars.

Internet is becoming food for the sharks

The topic of why sharks are gnawing on undersea communication cables is still debatable. The electromagnetic fields can be one of the reasons, though. However, the fact remains that the sharks are eating and chewing the internet leading to the damage of cables. So, to deal with this scenario, companies like Google have started using wire wrappers that are shark-proof.

The internet is not less susceptible to underwater than it is underground.

Apart from sharks, there are many aquatic threats to undersea cables. The internet is always at the risk of being damaged by boat anchors or trawling by vessels of fishing, and of course natural disasters. Such a scenario happened in case of a Tokyo-based company, which proposed operating a cable through the Arctic that links London with Tokyo. The situation was earlier being considered impossible; however, later, the melting ice caps and climate change put the operation into a possible but a very expensive category.

The governments are opting for submarine cables to avoid spies

Apart from electronic espionage, one big benefit that Unites States possess is the crucial role played by its engineers, scientists, and corporations in inventing and building huge parts of world telecommunications infrastructure. Major data lines could cross into borders of the country and territorial water, thus making the wiretapping a breeze. When the realization of the documents being stolen by NSA analyst Edward Snowden came into the picture, many nations realized the capability of American spy agencies to intercept foreign data. As a result of the consequence, many nations are revising their internet infrastructure.

There are over thousands of satellites revolving around the earth in its orbit. Though both communication satellites and fiber optic cables were developed in the 1960s, the satellites encounter a two-fold problem, which is bit loss and latency. It takes a lot of time in transferring data between the sender and the receiver. However, the optical fibers can transfer information at 99.7 percent of light speed.

Repairing a damaged submarine cable is not easy

Generally, when an undersea cable is damaged, the repair team with a repair ship is sent. However, in case of shallow water, robots are put into use for raising the cable to the surface for repairs. The repair ships have to use its grapnels for raising the damaged cable or separating the cable in two parts if the cable is placed more deeper than 6500 feet. Finally, two separate ships hoist the two ends above the water and are then repaired.

The internet in today's scenario needs vast speed and high potential, which is not possible without optical transmission. The undersea cables can carry 99 percent of internet traffic like data, voice, images, messages, games, and applications. In a world where ‘time is money,’ the submarine networks are racing to connect the world’s future. 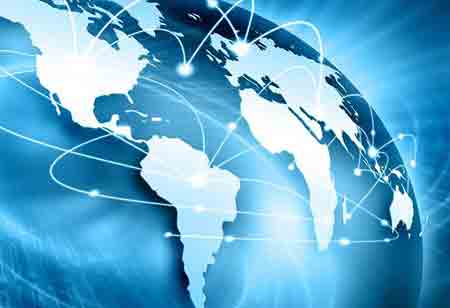 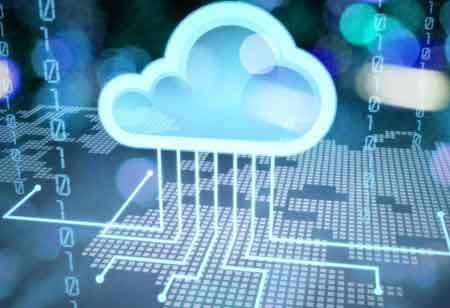 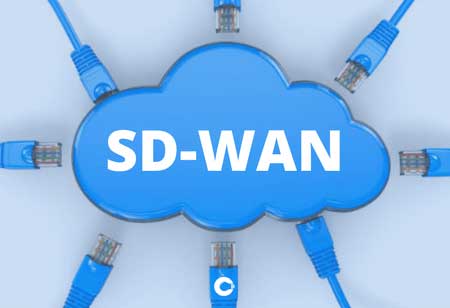 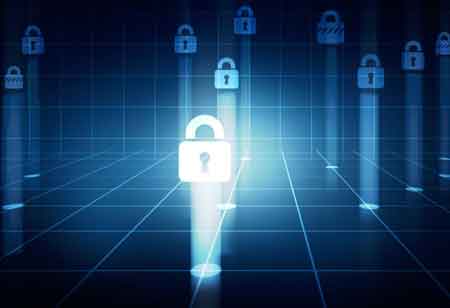 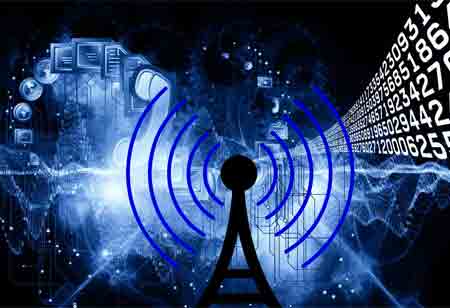 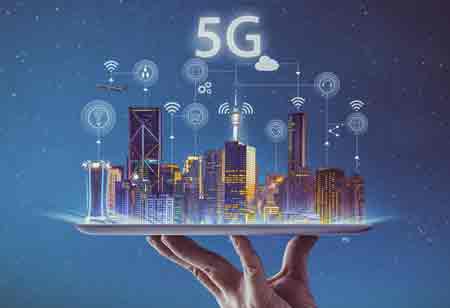