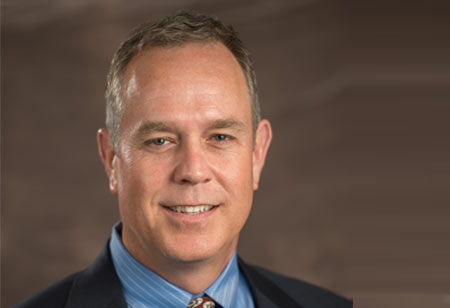 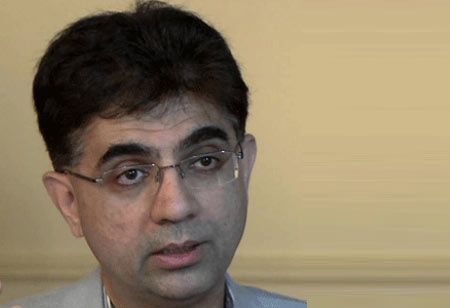 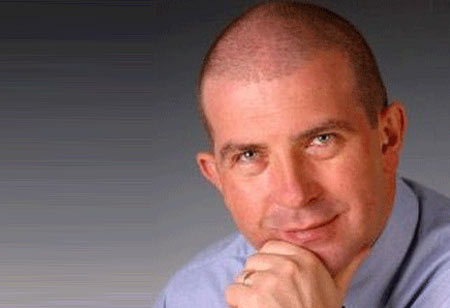 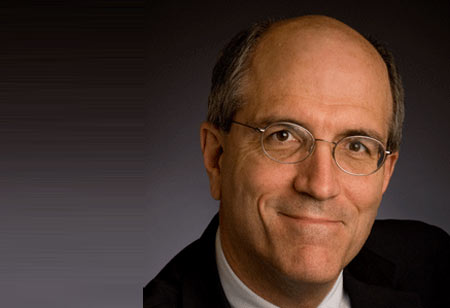 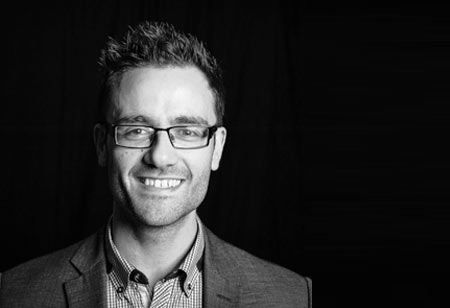 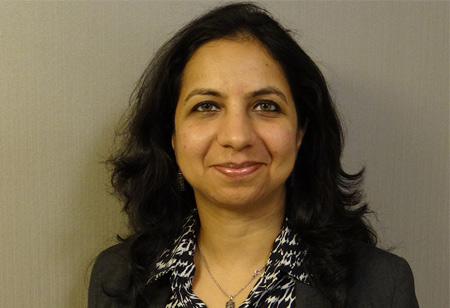 Fruits of 5G Deployment: Will It Be Sweet or Sour?

Exploring the multiple use-cases and advantages of the 5g IoT; its high-frequency bandwidth and deployment

Fremont, CA: The world can use less yelling at customer-service agents and a series of grievance tweets on twitter. On the same note, it can also use less-obvious upgrades that 5G is capable of delivering, so that people can minimize the number of complaints placed.

5G has been put on a pedestal even today with statements that say 5G's IoT has the potential to disrupt numerable fields, or that it is a key driver for transformation, opening the door for a new era of technology. But, in concern with smartphones and home-broadband, the ripples of 5G statements are getting magnanimous every minute, even though it is a known fact that the technology is years behind the implementation stage.

Mobile Bandwidth that is largely Multi-Player:

The map laid out for a future of 5G IoT promises to assist an increased density of devices that is far beyond what LTE can deliver. The increase in frequency will crave for an equally complex wired connectivity, since it will shift from 61000 in today's 4G to almost a million things per square kilometer. The positives of this phenomenon are exploited by precision-controlled factories where the spaces in the airwaves are utilized to implement extremely granular monitoring. A heightened number of environmental sensors and tags on every piece of equipments can be installed. 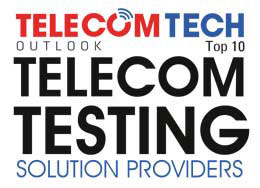 frequencies starting from 240GHz, a far higher frequency than that of LTE. The massive amounts of free spectrum in the range allow for gigabit speeds—at the cost of range, which will be limited approximately to a thousand feet. But, it will still exceed the Wi-Fi's reach.

Low-Band 5g in the same frequency used today for 4g do not allow the enormous speed boost but has the provision to cover more ground. The mid-range 5g is ideal as it will enable a good balance between speed and coverage.

In the U.S., repairing the spectrum issues have hinged on the Federal Communications Commission's latest plan to auction off the 280MHz of the C-band spectrum. The frequency range between 3.2GHz and 3.98GHz can be seen in service within the next five years if the processes are sped up. This also means there are a couple of years to sort out the machine connections in offices and factories.

The current standard for 5g—the 3GPP release 15—lacks the support for massive device density, which is the talk of the town. The wait until release 16, which is in the final stages of approval, is expected to be released in a year or two. Warnings are already in place in discussions against the incompatibility of the hardware.

Still, by reminiscing down the road that has already taken several unexpected turns, the risk of losing sight of what might be waiting just over the next hill is high. But, the history suggests that by placing bandwidth at the chaotic end can point to unexpected solutions.