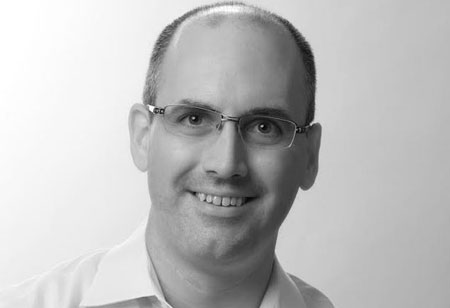 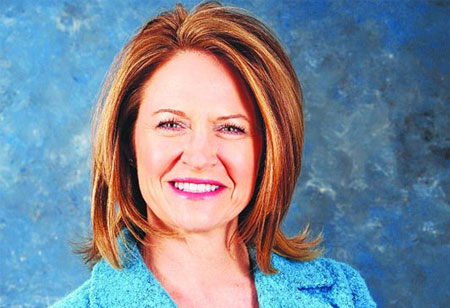 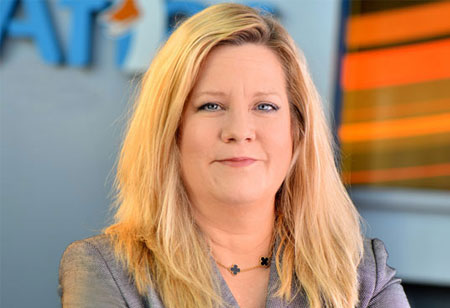 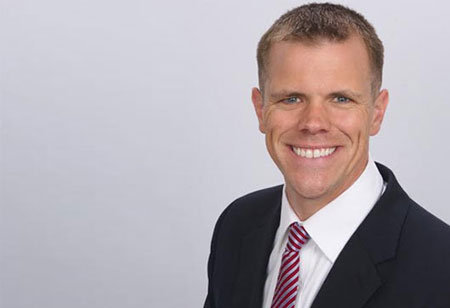 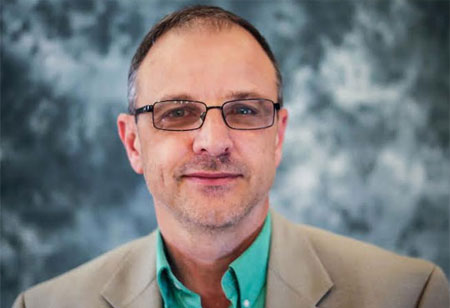 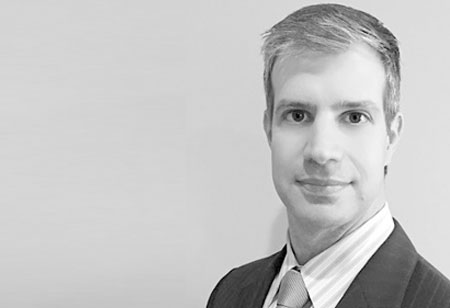 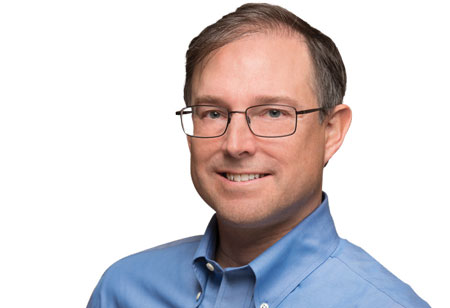 Rural Broadband to Get $20 Billion: FCC 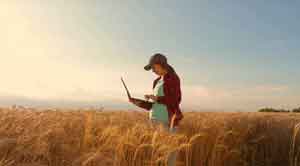 The funds will not only support rural broadband carriers, but also to the companies that have previously been disqualified for subsidies including electric co-ops, wireless firms, and cable providers.

FREMONT, CA: The Federal Communications Commission (FCC) chairman Ajit Pai announced rules for $20 billion for rural broadband funds. The funds will not only support rural broadband carriers, but also to the companies that have previously been disqualified for subsidies including electric co-ops, wireless firms, and cable providers. FCC is set to vote on rules later in this month for the distribution of funds among the broadband providers.

The funds will be circulated over ten years to unlock more opportunities for local communities and finally close the digital divide when it comes to rural areas.

In a statement, Pai explained, "This new fund would target rural areas across the country where residents currently lack access to adequate broadband and would deploy high-speed broadband to millions of rural Americans in an efficient and effective manner."

The recommended rules call for a two-phase auction.

The auction will be done in a typical way; unlike the general auction, the lowest bidder will win rather than the highest bidder. The aim is to help support the rollout of digital services in rural and backward areas rather than to raise money.

Another clause in the rule says that the FCC will prioritize broadband providers offering higher speeds. In case two providers offer the same price in the bid, priority will be given to whoever is providing the faster speed.

Though the auction has bipartisan support, some democrats demanded the auction be postponed until the FCC's coverage map has been updated. The coverage map has called disputes for overestimating coverage in many areas. According to FCC officials, the first phase of the auction focuses on areas that have no broadband connectivity hence doesn't call for any dispute.

"We don't want millions of rural Americans to wait longer than necessary to obtain the economic, educational, and healthcare opportunities provided by high-speed broadband," Pai said in a blog post.

Phase one of the auction is likely to take place later this year, with the rules for it being voted on later this month. 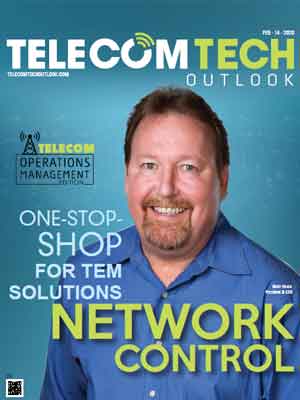 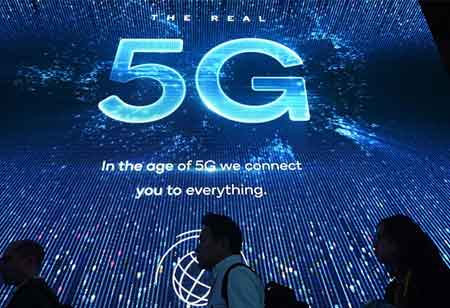 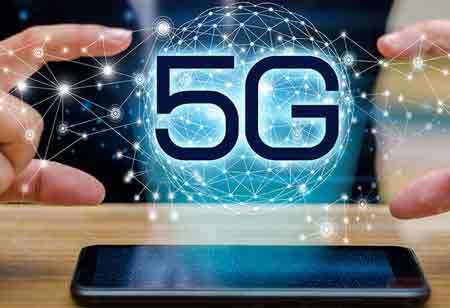 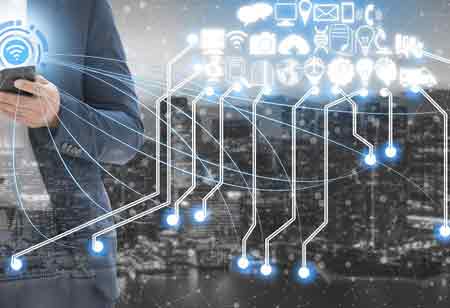 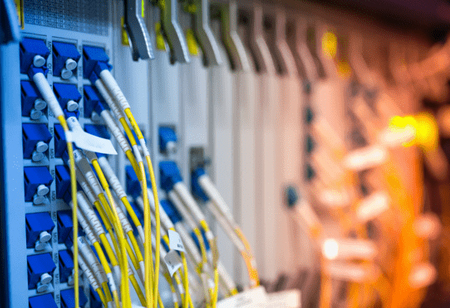 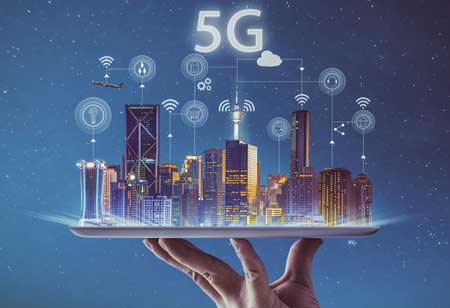