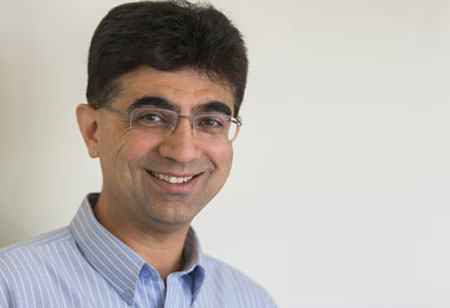 Things to Know About eSIM 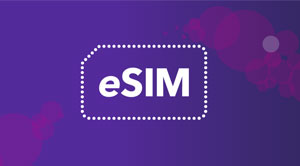 Taking a step further, the telecom industry has introduced eSIMs. Yes, you heard right! Electronic-SIMs: Know what they are and the advantages of using them

Fremont CA: With technology moving and expanding at a rapid rate, the telecom industry has also moved a step ahead. Using the traditional Subscriber Identification Module, or more commonly known as SIM card, is common for everyone carrying a phone. Now, taking an extra step, the telecom industry has introduced eSIMs. Yes, you heard right! Electronic-SIMs: Know what they are and the advantages of using them.

What is an eSIM?

eSIM, as the name suggests, is an embedded SIM card, which means no use of physical SIM cards anymore and no need to swap them. eSIMs are supported by network carriers and enabled by them. It basically is a small chip present inside the phone and works similarly as an NFC chip works.

As of now, only Motorola Razr flip-phone is completely eSIM enabled phone in the market and rest all other phones which are eSIM enabled still have space for micro SIM and uses eSIM as substitute one. The recently launched iPhone11, iPhone11 Pro and Pro Max, iPad Pro, Apple Watch Series 3,4, and 5 are amongst others which support eSIM. Google's Pixel 2, Pixel 3, 3XL, Pixel 4, and Pixel 4XL also support eSIM. Devices with cellular modems like Qualcomm Snapdragon 850-powered PC, and Windows 10 too support eSIMs.

eSIM is available from only selected carriers. In the UK, EE, O2, and Vodafone support eSIM, whereas in the US, AT&T, T-Mobile USA, and Verizon Wireless support eSIM. The data plans for the eSIM can be bought via the MyTruephone App.

• Water Resistance Devices - With the removal of the SIM card slot, the manufacturer need not to make many holes, eliminating the complexities to build it, thus making it impermeable. It becomes water as well as dust resistance.

• Higher Reliability - Losing the SIM card has always been an issue for the users. The eSIM comes inbuilt with the device hence no fear of losing the card, no need to cut them or replace them when it gets worn out.

• Benefit to Travelers - For International travelers, the eSIM seems to be the greatest gift. With eSIM enabled devices, one needs not to change his SIM or number while moving to a different country. He just needs to call the local carrier and retaining his home number, the carrier will be changed. It will also reduce data roaming costs.

Isn't that amazing? Expecting more number of eSIM devices and carriers by 2020, be prepared to adopt it, make your device smart, and network carrier even smarter. 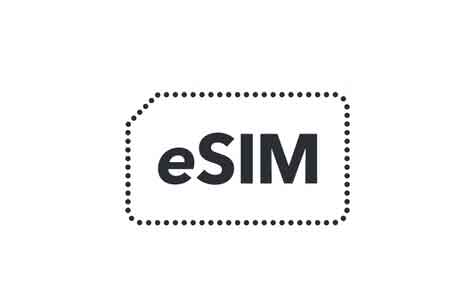 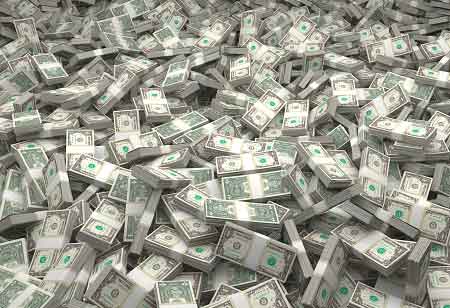 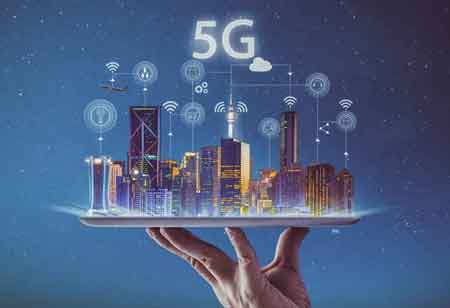 Can 5G network castles be built on Cloud-Native Architectures? 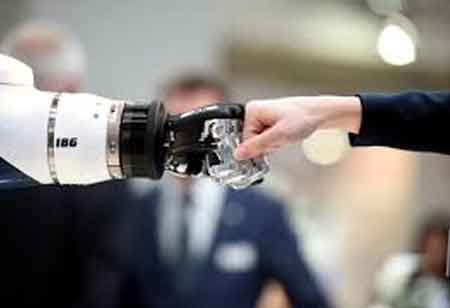 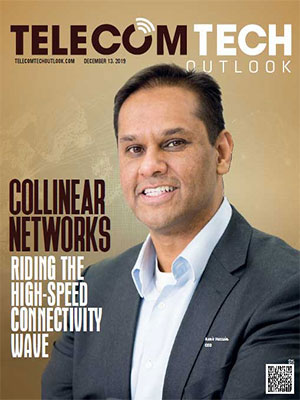