Why Is A Cdn Critical To Live Streaming?

A CDN — which stands for both content distribution network and content delivery network — is a system of geographically distributed servers used to transport media files, as the name implies.

Fremont, CA: Video streaming is on the rise, propelling the content delivery network (CDN) market to new heights. According to Cisco, 72 percent of all internet traffic now passes through a CDN, up from 56 percent in 2017.

Simply put, CDNs are the webs in the World Wide Web and the nets on the internet. They are made up of interconnected servers that are deployed all over the world to ensure fast, high-quality access to everything online.

CDNs are an essential workhorse of any streaming workflow for viral content and geographically dispersed audiences. Aside from that, they address slow video startup times, stream interruptions, and the dreaded spinning wheel known as buffering.

What is a CDN?

A CDN — which stands for both content distribution network and content delivery network — is a system of geographically distributed servers used to transport media files, as the name implies. By distributing text, image, and video data to edge locations around the world, these networks eliminate the traffic bottleneck that could result from delivering content with a single server.

As a result, the burden is shared by the edge servers and the origin server. Instead of each viewer requesting to view a stream that traverses the entire internet to one central location, the CDN server closest to them provides the necessary content and processing power. As a result, the load is distributed across a large number of cooperating servers.

How Does It Work?

Have you ever wondered how Amazon manages to ship packages so quickly? A CDN operates in the same manner. Consider Amazon's headquarters to be an origin server and its distribution centers to be edge servers.

Similarly, when you try to stream a video from a CDN, the closest edge server tries to deliver it. The server will either cache the media files or send a request to a server that does.

Instead of shipping each item directly from their central hub, Amazon streamlines delivery by distributing goods from these local warehouses. Similarly, CDNs improve delivery by sending content from local servers instead of the distant origin server each time. 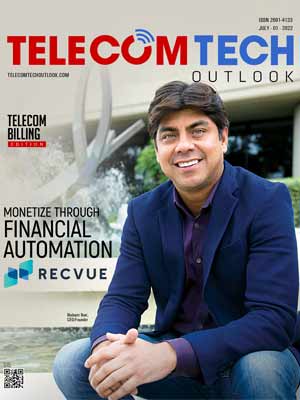 What are the advantages of structured cabling systems for...

How Structured Cabling Transforms the Future of IT and Telecom