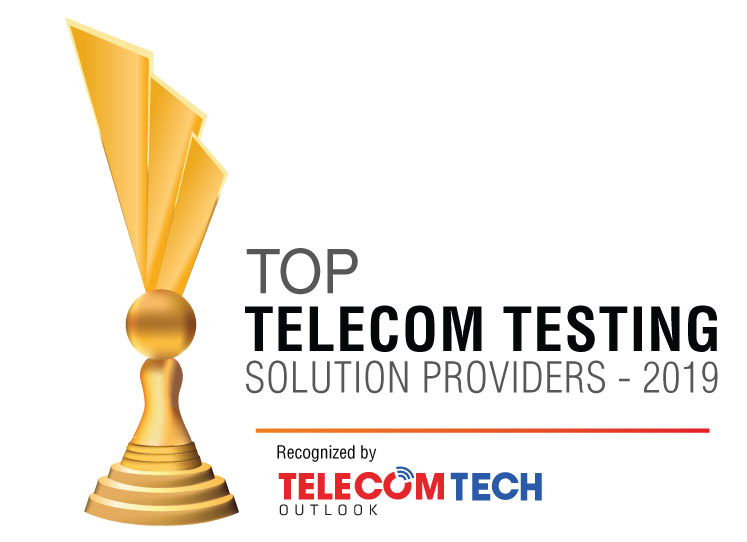 Telecom operators are huddled in a mad race over internet speed where each operator claims their superiority over their counterparts. To ascertain their dominance, some telecom operators around the globe depend on testing methods such as background tests, driving tests, and others to measure their internet speed. However, the sample size of these testing methods is not abundant to measure the full throughput capabilities of a specified network. This is where Ookla, a Seattle, WA-based global leader in internet access performance metrics services comes to the fore with its flagship product, Speedtest that delivers an immaculate analysis of connection data rate and latency. The company relies on consumer-initiated testing to provide an accurate and statistically sound analysis of the internet speed for consumers and businesses alike.

The consumer-initiated testing empowers the customers to determine the speed of their internet connection at the place where they require internet connectivity the most. Ookla’s Speedtest platform uses consumer-initiated testing method to deliver dedicated test runs in the background to provide true measures of download speed, upload speed, latency, packet loss, jitter, errors and other indicators of network condition. The platform collects data from multiple cross sections and applies different variables like screen width, operating system version, among others, to offer relevant information about internet speed and performance at a global scale. The Speedtest platform, which is compatible with almost all the digital platforms measures internet connection speed from the nearest server. This data analysis from the closest server enable Ookla to offer the users with a precise measurement of the internet speed without being affected by any external factor like that might have no impact on a user’s internet activity.

Ookla uses extensive data sampling techniques to combat any sampling bias or short-term fluctuations in the network. The company aggregates all the Speedtest results to offer the users with a holistic view of their internet experience for a specific period and geographical area.

It’s critical that the U.S. continues to make advancements in connectivity – particularly in 5G – and we can see just where our achievements and gaps lay in this data

Additionally, Ookla employs a slew of different tools to identify and remove any tests that are intended to bias the Speedtest results. In order to allow Android users to understand their cellular infrastructure, strength, and the quality of signals, Ookla delivers coverage scans. The coverage scans are an additional layer of internet speed measurement technique that helps to provide an accurate and up-to-date understanding of coverage offered by mobile operators.

Acknowledging the global reach of Ookla, Mobile operators, and internet service providers across the globe rely on the accuracy of the data analysis of Speedtest to understand the speed of their internet connectivity. For instance, Ookla helped Telenor, a Norway-based country, become the fastest network in Norway. The Speedtest platform’s results offered valuable insights that enabled Telenor to remove the speed caps in their network, and in the process, put Norway on the map for top mobile speeds. Ookla also provides internet connectivity results to the U.S. federal and state governments, assisting them to work on issues like rural broadband connectivity.

In the wake of the steep rise of the adoption of 5G, the fifth generation in wireless technology, Ookla has introduced Ookla 5G Map to track 5G rollouts in cities across the globe. Talking about the internet connectivity in the U.S., Doug Suttles, General Manager, and Co-Founder at Ookla says, “It’s critical that the U.S. continues to make advancements in connectivity – particularly in 5G – and we can see just where our achievements and gaps lay in this data.”
This content is copyright protected